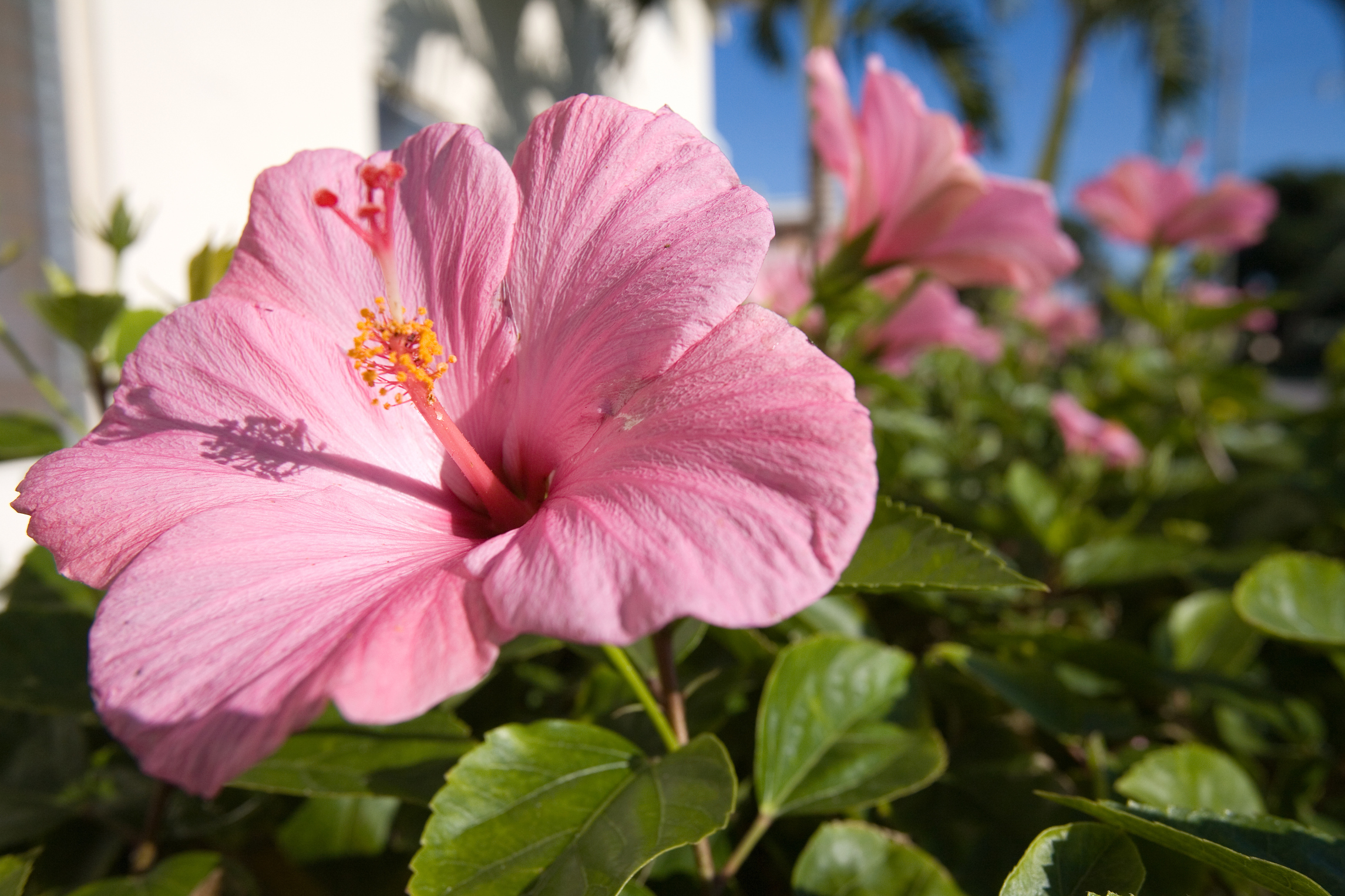 The rose of Sharon tree vs bush has to be one of the most famous and long lasting wars in world history. Two countries, Israel and Jordan have been fighting each other for several decades now. Although there are several battles that have been won and lost, it’s a very expensive war for both parties and their families.

The trees have so much history and meaning. It’s the national symbol for the country and it’s also the state flower of Tennessee. The rose of Sharon tree can be found in many places as well including the United States, United Kingdom, France, Italy and Germany. The reason these roses are so important is because they represent two very important points in history.

The first battle that was fought out was actually fought between David andoliath – it was in the year 11AD. David was a king in Israel and was threatening to take over the kingdom of Israel. He had captured the fortified city of Masada. It was a huge city with a strong military which was totally protected by the Red Sea. David was using this as his position to attack the Red Sea which would put an end to his enemy’s supply line.

There was a group of fighters who came up with a way to defend Masada from this massive force. They built a huge fence around the city. The rose of Sharon tree was also used during this time as well. This rose was the symbol for the resistance which David needed to defeat the enemy.

The second battle took place in the year 70AD. The allied forces consisted of the Roman’s. There were two groups of them. David was defending the left side of the army while the Bushmen were attacking the right side. When they encountered each other they fought hand to hand.

The fight became very fierce. David managed to kill many of the Bushmen but the rose of Sharon tree was eventually destroyed. It was totally ruined and was no longer able to protect David. The Roman’s were able to push the remaining Bushmen away while David was still defending the left side of the army.

After the battle, David was thirsting for water so he decided to go to the river to get some. The enemy soldiers were able to detect this and ambushed him. David was able to overcome them by using his great skills as a fighter. However, he was no longer able to stand up against the water of the river. The rose of Sharon tree had been destroyed and now nothing remained of it. David noticed that something was in the place where the rose of Sharon tree once stood.

It was a snake. A huge and dangerous snake. David went to defeat this snake but failed in every attempt. He was no longer strong enough to face the snakes and so he needed help from someone. Someone like Sharon.

Sharon, who was knowledgeable in fighting against snakes, came to help David against the snake. She used her knowledge to immobilize the snake and then burned it to death. The rose of Sharon tree was no longer there. And so was Sharon’s life!

The Bushmen took David to be ” healed of the Bush curse ” and placed him in the head of a big snake. They covered him with a blanket so he would not be able to move much. When they did this, they covered the body with ropes and left him to be eaten by a certain kind of crocodile. The Bushmen thought that they were protecting David; however, they did not realize that the crocodile was going to kill him!

The last few minutes of the film are what the audience will probably remember the most. David is lying on a large rock as the snake coils around him. He thinks that the snake is going to kill him, but when the snake coils around his neck, he thinks that it is still alive. He swings his sword to cut off the head of the snake, but as soon as he swings, the rose of Sharon tree vs bush gets destroyed along with the Bushmen village!

Overall, this was an excellent movie. I am always a huge fan of films featuring David strumming out some chords or doing something silly (he does it all in this film). Watching this film made me laugh out loud several times; and also made me think about other things I should not have mentioned in my review. I recommend you give this film a watch!