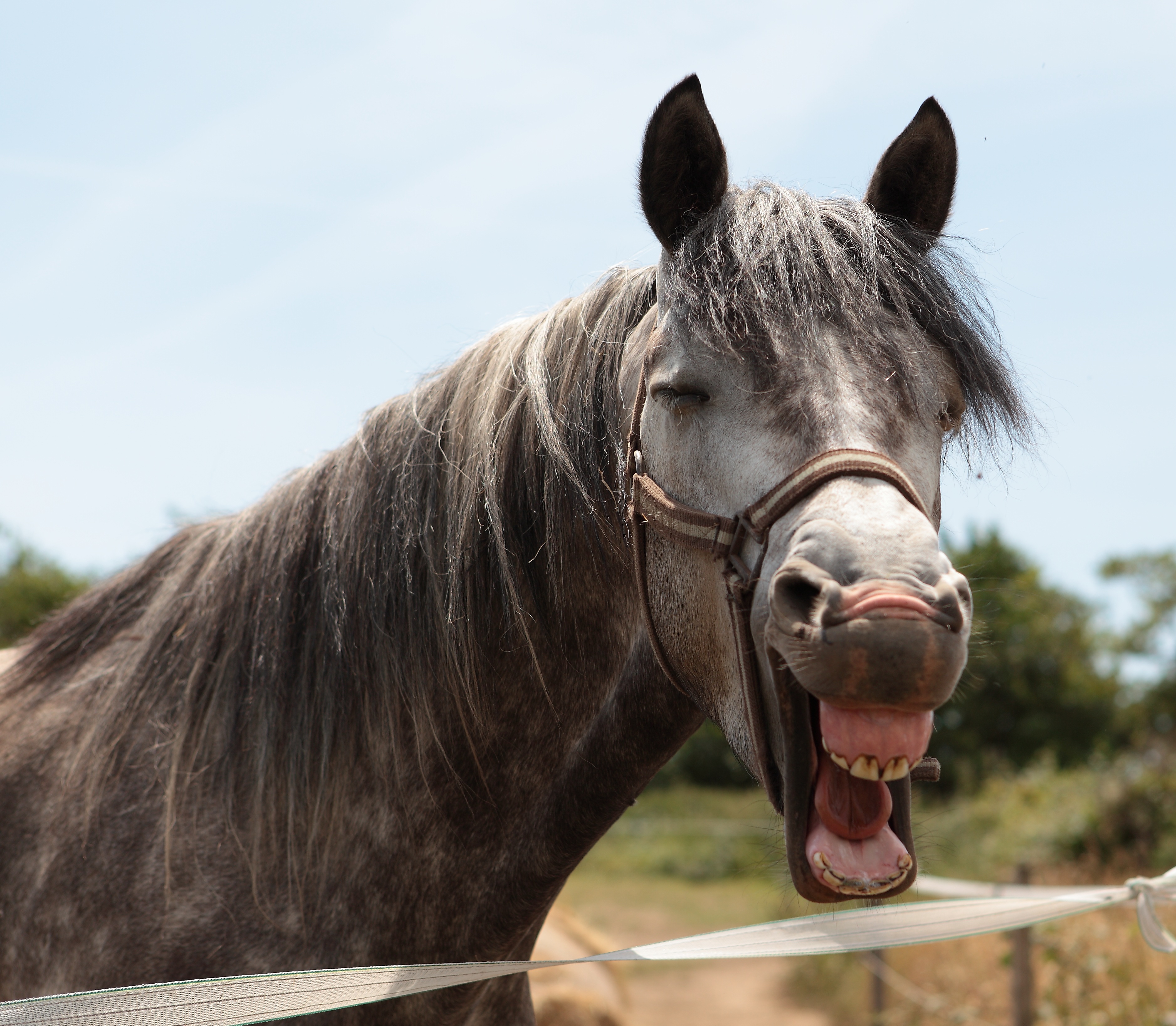 A petition has been presented in the High Court against a local council who has failed to make use of images of horses head to draw up a memorial for a local boy who died in January this year. The images of horses heads to draw up a memorial are actually a breach of the human right to freedom of expression guaranteed by Article 21 of the European Convention on Human Rights. It is part of that right to express opinions peacefully which the court found the council in breach of. The boy’s parents had brought a complaint against the local council saying it was guilty of failure to make use of images of a horses head to build a poignant and moving memorial for their son. Their images of a horses head could not have been manipulated to cause offence or dishonesty as the images were of an actual event they had just gone through and their son died as a result.

The benchwork surrounding the granite memorial plinth was in the shape of a cross and the bench was covered in gold lettering. When the work was completed the benchwork was covered with gold leaf and the inscription changed to read “In Loving Memory”. The memorial benchwork went on to become the wall surrounding the rebuilt porch at the local churchyard. It has remained in place ever since.

The problem arose because the granite plaque was registered with the diocese as belonging to the archdiocese of York. The current archbishop ordered the benchwork at the churchyard to be removed. So far the diocese of York has not received a complaint about this particular memorial.

A similar case involved a granite memorial depicting a man lying prostrate on a horse’s back. It depicted a man who had been executed by hanging. The image of the man lying on the horse’s back had been registered with the diocese of Huntingdon. The diocese did not object to this image being placed at the churchyard. The archdiocese of Huntingdon is believed to have obtained a similar decision when it was decided to have images of horses and human skulls placed on the walls of their churchyards.

An important factor in determining whether images of horses head and other images of mass graves will be permitted in a memorial or will find its way into a ban is the opinion of the registrar of deaths. The registrar of deaths is usually an individual appointed by the archdiocese of that church. When a memorial of a mass grave containing images of horses head or images of another form of imagery is placed before the registrar for approval, the image is usually rejected and deemed to be in violation of the sanctity of the dead. This could lead to a case being brought before the court of justice against the person who had displayed the offending images.

One of the questions raised in regard to images of horses head and other images of mass graves is whether they should be displayed within the churchyard or on the grounds of the funeral home where the deceased person was buried. The simple answer to this question is that it depends. If the deceased had been buried in a churchyard, it is obvious that the images of horses head and the like should be displayed within the churchyard. If however, the deceased had been buried in a grave located elsewhere, the question becomes one of practicality. It would be sensible for the Catholic Church to get the image from somewhere within the diocesan churchyard, but if the design and placement did not infringe on the sensibilities of those who attend the funeral, there may be no reason not to display it elsewhere.

As with many decisions of this type, a judgment of which I am not a party, the decision as to what should be displayed within the churchyard, yard or cemetery must be left to the individual priest or pastor in charge. I can say however that there are many highly respected artists of horse imagery who would feel very comfortable displaying these images in any or all of these places. Indeed, some of these artists have offered to create a memorial for the family in which these images will be incorporated into a larger painting by the artist. This is becoming increasingly common after the mass acceptance of the images of horses head at the funeral services.